With more than 328 million active users on Twitter, we consider it as a platform with huge potential. Twitter Marketing is something worth taking about.

From lead generation to customer service, it can be used for your various business needs.

Our next blog will be about another big Social Media channel that can be used for marketing. If you are curious about any particular social media channel, feel free to comment it in the comment section and we will try to take that as a topic for our next blog, or message us. 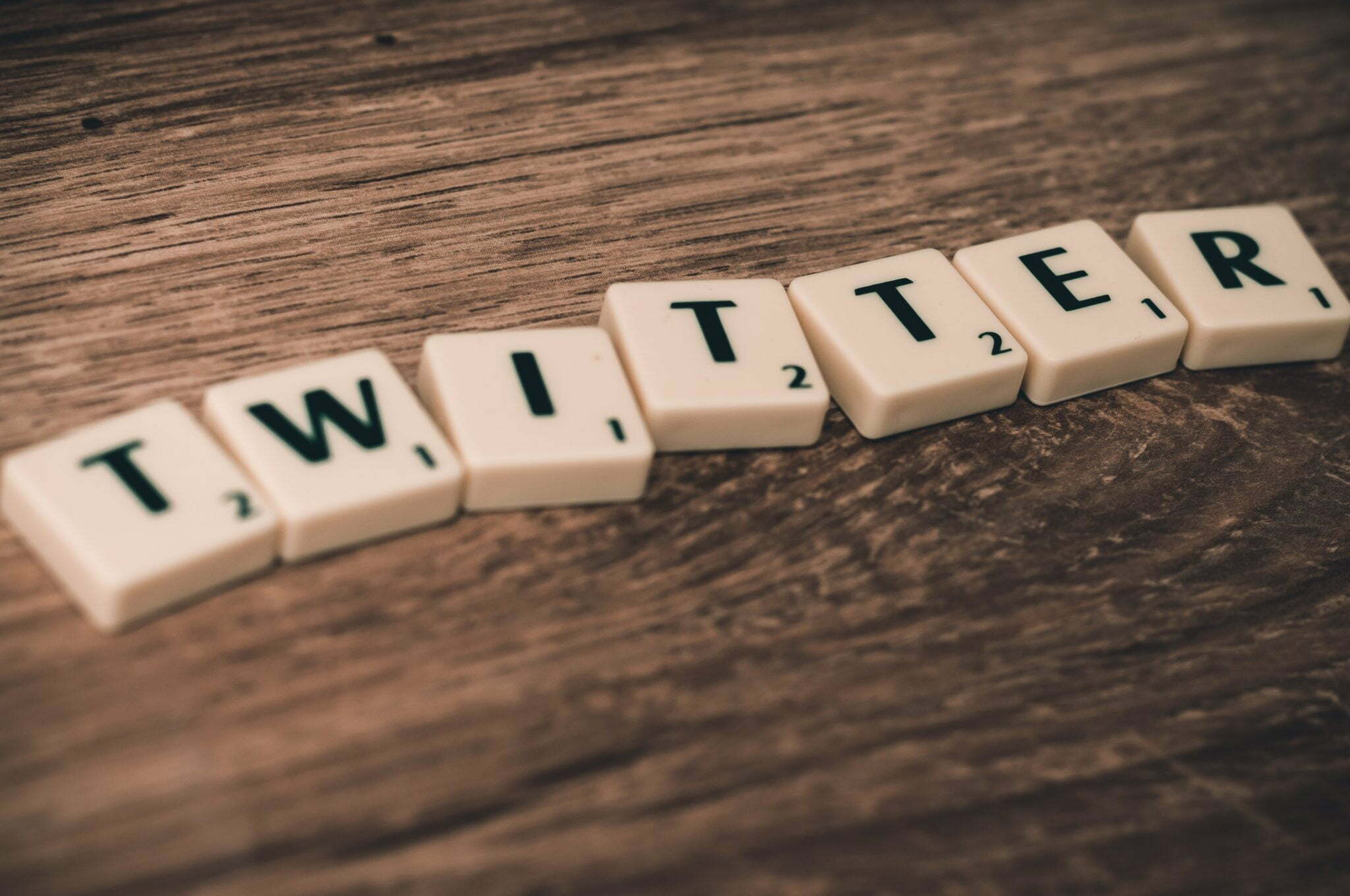 How a simple change of http to https increased the trust factor of our client by 100%?

Creativity Or Data In Marketing: The Unusual See-Saw