In this article, we will explore some beautiful radio ad campaigns of all time.

In the world of media and graphics that’s all fairytales and glitters, simple sweet radio still manages to stand out.

When the entire scenario in the world has changed, not much has changed with radio. It’s still the same tuning to the right frequency to get the desired music.

But one thing that has changed is that marketers are now seeing radio as an opportunity to reach, recognition and reward for their brand.

And that’s why they design radio ad campaigns.

While many have been beautifully executed over the last few years, some have really stood out to me.

Let’s see which ones.

This hard-hitting campaign is unnerving and uncomfortable but it sends out the right message.

It puts you in the position of a victim who is silently suffering.

It will make you uncomfortable but at the same time, the message sent across is to help these victims and not turn deaf to their silent cries for help.

Listen to it yourself. You’re sure to be affected by it. And yes, put earphones on. It will only work with earphones.

This one is an absolute creative masterpiece.

How? You ask? Simple.

I’m not kidding. Listen to it yourself.

He explains the mysteries of the universe and adds to that mystery with the new model of the brand available for a much lesser price.

One thing is most definite. And that is, Dove never ceases to amaze me.

Over the years dove has been one of my favorite brands when it comes to creative, compelling, and beautiful ad copies.

Be it print, video, or audio, dove always stands out.

And that’s what it did yet again with this radio ad campaign.

A brand that represents beauty, dove used radio advertising in the most creative way and represented beauty there too like a pro.

It puts a new perspective and boosts the confidence of women but at the same time isn’t rooting for some unrealistic expectations of beauty.

The World Without Hate Campaign

This is one of my absolute favorites.

It’s beautiful, compelling, and hits the right strings of our mind and heart.

It was a radio campaign by Todd Perelmuter of Bizadmark. It was also a finalist for the PSA radio spot.

So what did it feature? Simple.

It featured a world without hate.

The news that day was our rainbows on gay weddings, people singing on streets and rabbi failing a basketball game and going for a beer afterward.

Imagine a scenario like that? It gave hope to a new world that needed to be created by us.

It gave us something to think about, there was so much hatred in the world and all we needed was to spread love and more of it.

And it did all of it over a voiceover.

So here it is. Few of the most beautiful radio ad campaigns that I have ever heard.

It’s no surprise that radio advertising has a lot of scopes, especially for the upcoming podcast advertising.

And if used wisely it can really make a brand reach incredible heights.

I’m done here but if you know any other beautiful radio ad campaigns, let us know in the comments.

Also,  if you want to run a radio ad campaign but don’t know how to go about it, reach us. We’re always here to help. 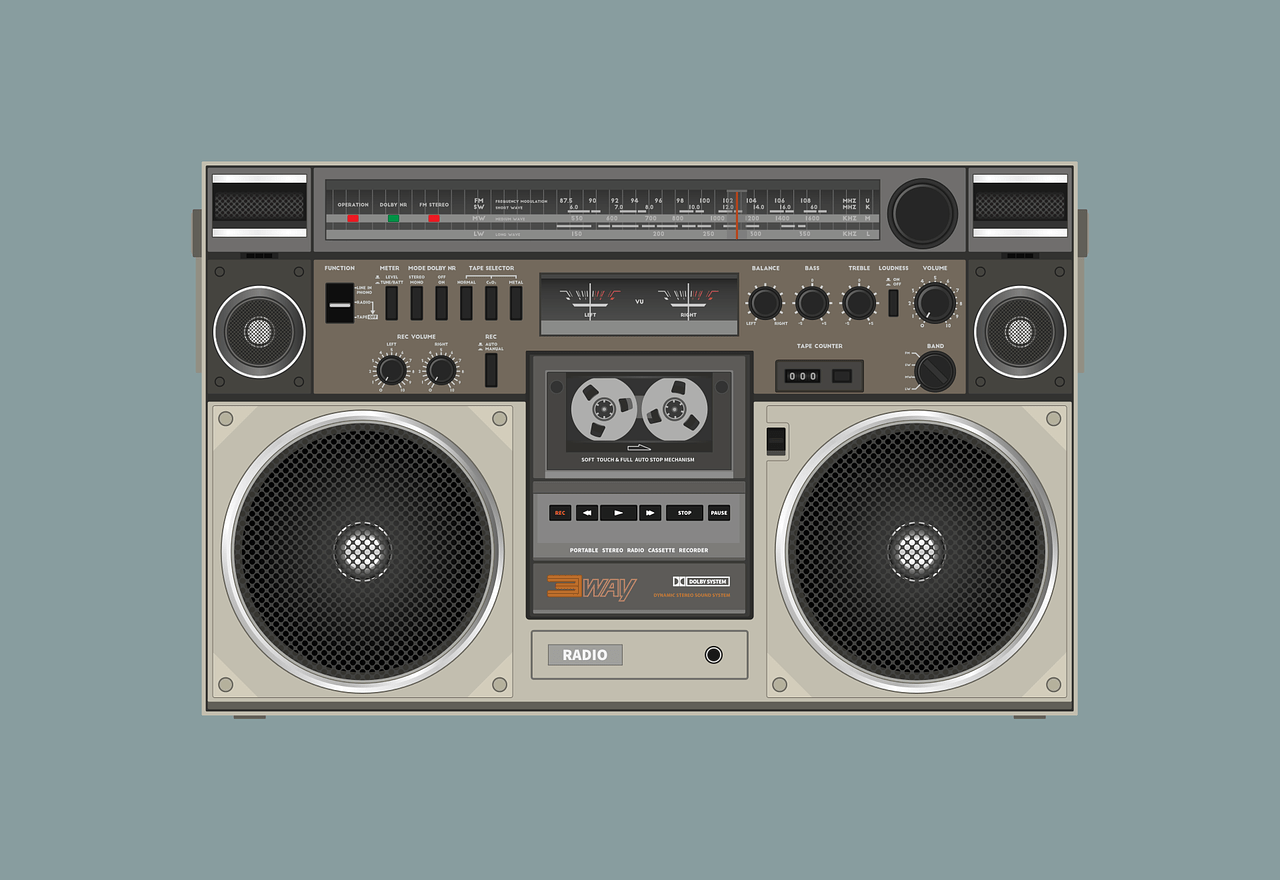 6 Effective Steps To Convince Your Customers To Buy More

The Curse of Paid Backlinks – The Road You Should Never Take