We all know in today’s world, creativity wins.  Here we will look at 6 best video ad campaigns.

It’s an incredibly competitive world out there and the attention span of people is low.

This is why a creative video advertisement that hooks people in the first few seconds of its playing is imperative for brand development and recognition today.

Did you know most people judge an advertisement within 3-5 seconds of its playing?

If the content is not appealing to them by then, they’ll swiftly move on to the next one and never look back.

Getting why video advertising and a good one at that is important today?

Over the years, many brands huge and small have come up with brilliant, stand apart, and amazingly creative video advertisements.

Let’s take a look at some of my personal favorites

Behold my feminist self, this one one of my absolute favorite video advertising campaigns.

A famous insulting phrase that everyone uses very casually  is “throw it like a girl”.

This may have worked decades back yielding insult to others but it doesn’t work now.

A woman myself, I had heard it many times when people had to imply that someone was weak, loser and all sorts of other negative comments.

This is where Always played. Its beautiful ad campaign shows how women are as strong as anyone else and all of these are just a product of limited perception of people.

With #throwitlikeagirl meaning “throw as hard as you can”  this advertisement received widespread appreciation and won many much deserving awards.

Now this one is amazingly funny, creative, and witty.

And there’s an added advantage, this ad features our lovely beautiful Betty White.

Now it gives us another goldmine, the word Hangry that we so often use these days.

It played on the relatability of hunger and anger, and generated quite a buzz when it was shown that people get mean, irritated, angry when they’re hungry.

Meaning they get Hangry. Brilliant isn’t it?

Now how to sell the product? Pretty obvious, snickers could fix the bouts of hanger.

Simple. Funny. Witty. Relatable and Betty white. All awesomeness in one frame.

Now this one always brings tears to my eyes. And if it doesn’t jiggle your emotional trigger, you might have a problem.

One of the most beautiful ads I had ever seen, this one was created by the Philippines Coca Cola division.

Touching hearts of millions worldwide, this ad has a simple selfless tribute to 15000 workers who couldn’t enjoy the holidays because they were busy serving us.

From a gift wrapper, grocer to a restaurant steward, the people did something little extra to make their holidays better.

They brought gifts, food, grocery for them and their family with a little Coca Cola bottle.

So what did Coca Cola gain? Huge respect, love, appreciation and of course increased sales.

When it comes to emotional quotients, doves ads have always hit the right chords.

This is why I always look forward to their ads and also almost always enjoy the message that they bring forth.

Dove has never stereotyped or set any standards for beauty. They’ve always promoted natural beauty and always empowered women of all color, age, size, and ethnicity.

This is exactly what they yet again do with this video ad.

This was a beautiful initiative to increase self-worth amongst women and also promote them to love themselves a little more.

I know I keep saying my favorite, my favorite but I can’t help it because they’re all my favorites. So is this one.

Impressing the feminist in me again, the Italian news portal fan page.it came up with this video ad.

What do you think they did? Well watch the video if you haven’t already.

Endpoint being? The main motive of this advertisement was to prove that domestic violence and abusive behavior isn’t something one is born with, but something that one learns from surroundings.

I know I’m sounding repetitive but please bear with me because this indeed is another one of my favorites.

Created by Todd Perelmuter of Bizadmark, this witty ad about sleep is a beautiful thing won a Webby Award for best tv ad campaign.

A funny witty and amazingly creative video ad that it was, showed how everyone was soundly sleeping, having no regard to what was happening in the world.

The tranquil music and narrative were against a witty and creative backdrop were enough to keep the viewers engaged till the end.

Full points to this one.

So there it is, I showed you all the video ads that I thought have ruled the marketing world till now.

If you have any other video ads on the list, let us know. We are always eager to explore new creative horizons.

But has this got you wondering whether your next ad should be a video ad? Do you not have an idea of how to proceed from here?

Don’t worry.  Reach us and let’s get to work. We’re always here to help. 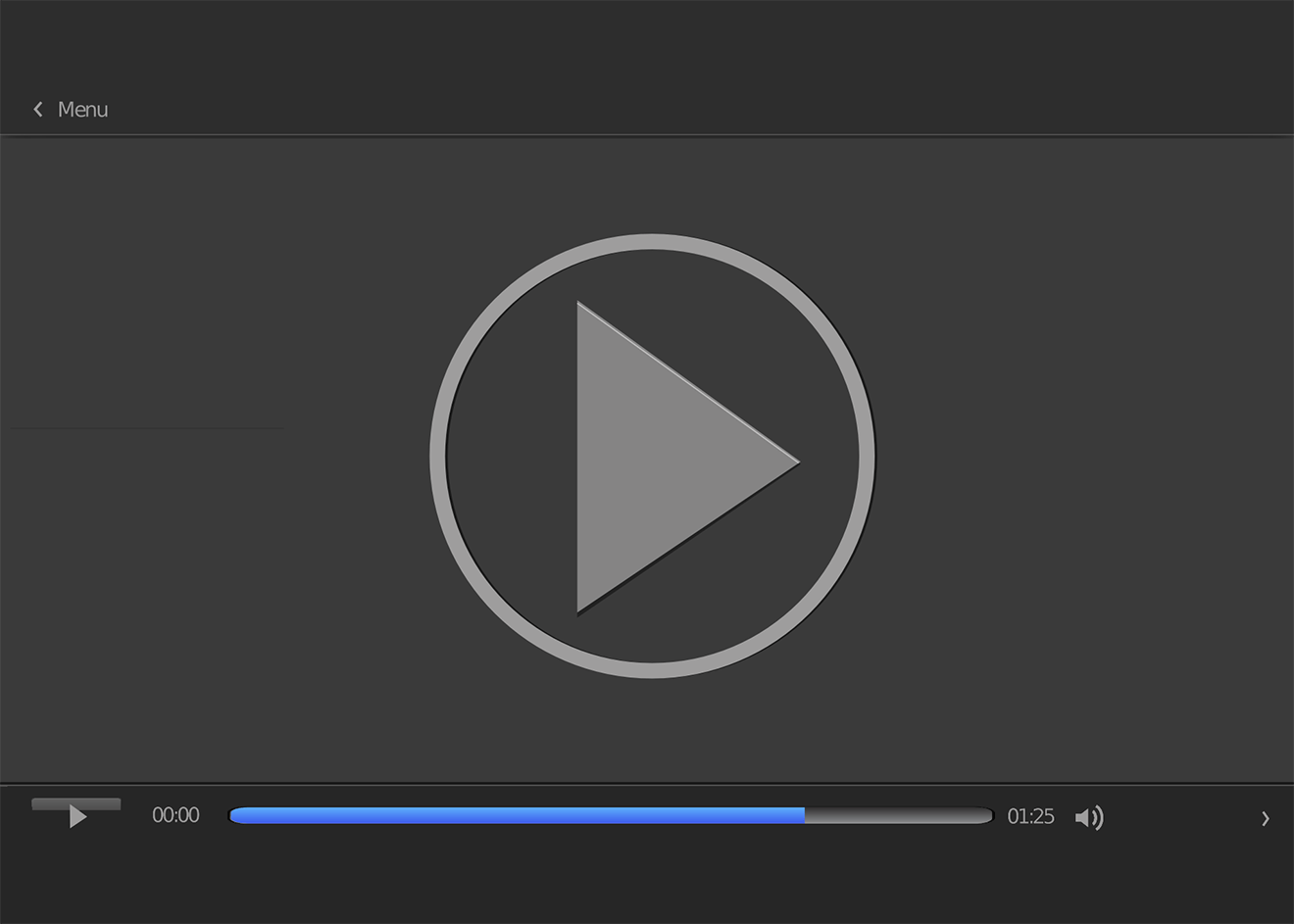 Don’t Do These Email Marketing Mistakes