In this article, we will have a look at some of the most outstanding tv ad campaigns of all time.

Through the decades, brands have been using television to entice and attract a massive customer base for their products and services. Click To Tweet

Many tv commercials were such a success that they were remembered even decades after they were created.

You can instantly relate to a jingle you hear or a dialogue that created an impact. TV ads pretty much win all over.

Let’s look at some of my favorites here.

It’s marketing team realized that women made most of the shopping and product decisions when it came to men’s grooming.

So they created a witty, humorous, bold and unpredictable ad stating the man your man could smell like.

And that monologue by the actor though. Full points. Let me inform you that take it only as humour and not go in too deep. You’ll enjoy it.

And apparently the US did too, the sales shot up and the ad became a phenomenon.

A few years back, this ad touched my heart for all the right reasons.

On the first look, it was nothing but a simple paper flipping television commercial.

But when you really looked, you saw it had a history, a story.

A story of how Honda began, where it all started, how it rose, who are the people who’ve been a part of this journey.

It was so beautifully executed and created that it was worth an Emmy win.

Say whatever you want but I can never finish an outstanding TV ad campaign list without featuring this ad campaign.

This one is amazingly funny, creative, and witty.

And there’s an added advantage, this ad features our lovely beautiful Betty White.

Now it gives us another goldmine, the word Hangry that we so often use these days.

It played on the relatability of hunger and anger and generated quite a buzz when it was shown that people get mean, irritated, angry when they’re hungry.

Meaning they get Hangry. Brilliant isn’t it?

Now how to sell the product? Pretty obvious, snickers could fix the bouts of hanger.

Simple. Funny. Witty. Relatable and Betty white. All awesomeness in one frame.

A bond between a father and a daughter is beyond beautiful, it’s one of the bests and it’s divine and magical. Click To Tweet

This ad campaign is simple, it shows a father making origami for his child from extra gum wraps.
So you must have guessed what it shows right?

A beautiful bonding between a parent and a child.

At the same time stating that the gum is so much more than it lets on.

It builds and nurtures bonds.

Now this one is so creatively saucy that you wouldn’t believe your eyes.

Created by none other than our very own Todd Perelmuter, Bizadmark, US.

This Outstanding Carl’s Jr TV ad campaign takes on unexpected lavish models to pose for it.

It is so on point with the creativity that you’ll have to watch it yourself and go all awe.

If this doesn’t turn on your taste buds, I don’t know what will.

So here they are, some of the most outstanding TV ad campaigns I’ve ever seen.

I am sure the list is not exhaustive as there are many marvelous ad copies all around the world.

The creative team is always working, if you want to get the best of creativity and analysis, reach us.

Moreover, if you have some amazing ads to share, let us know in the comments and we will include those in our next segment. 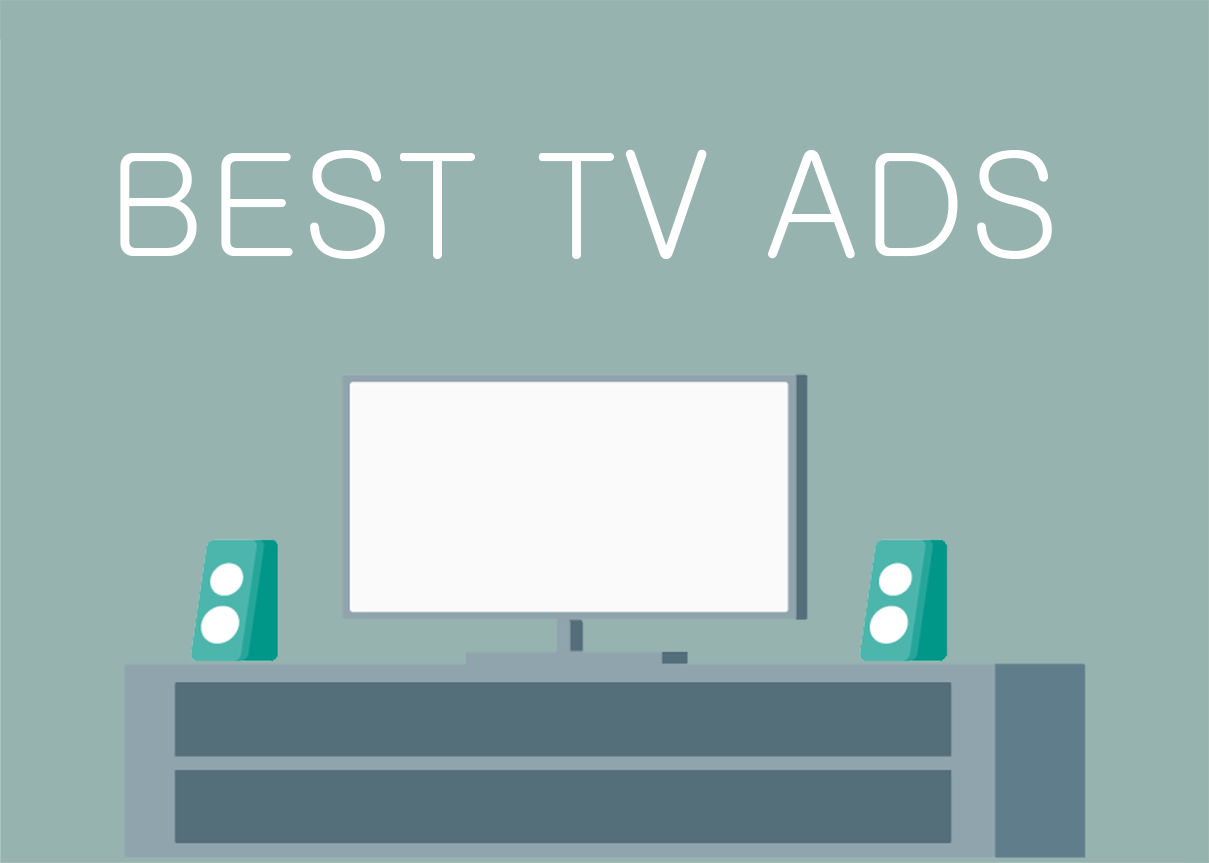 Business In The Time Of Coronavirus Crisis

How to Select a Digital Marketing Agency? 5 Criteria to Keep in Mind